THE PASSION OF MARY

By Annette Loiselle
and presented by The Passion Project

Part of The Roxy Performance Series at Theatre Network

Mary Queen of Scots is caught in an act of treason which may force Elizabeth to finally execute her. Alone in her prison, during imagined red wine sessions with Elizabeth, as the scaffold is being built, she re-lives significant episodes with her husbands, Darnley and Bothwell, her son James, her friend Riccio and the births of her babies. She sets out to prove she is not a murderer, but a woman of passion and a leader of vision. But Mary needs redemption not just for the sins she has been accused of, but the sin she has never confessed.....until now. 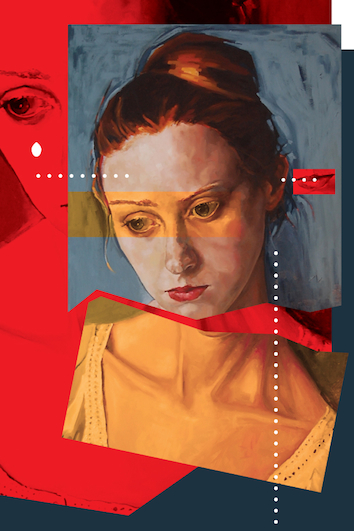